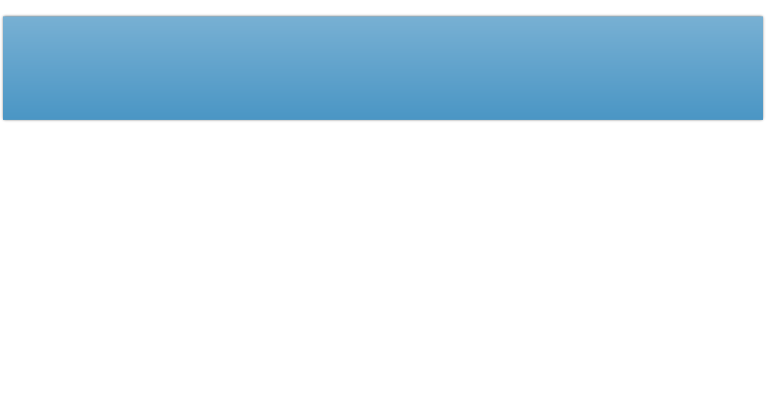 Where the experience matters

Persons or legal entities must qualify under one of the following criteria in order to be eligible to register a vessel under Part 1 of the Merchant Shipping Act:

British citizens or EU  nationals exercising their right of

Persons who under the British Nationality Order 1981 are British subjects;

Persons who under the Hong Kong (British Nationality) Order 1986 are

Bodies corporate incorporated in any relevant British Possession and having

their principal place of business in the UK or any such possession;

European Economic Interest Groupings formed in pursuance in the UK.